Connect to Any REST API from Tableau 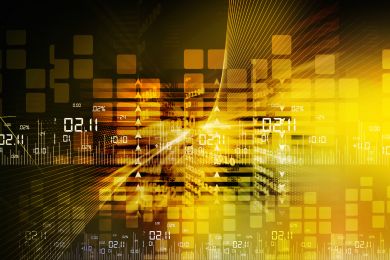 As one of the most commonly used data visualization tools among companies worldwide, Tableau can be a huge difference maker for modern businesses. Progress DataDirect Autonomous REST Connector enables enterprises to capitalize on this data and feed it to different big data platforms via REST APIs.

At Tableau Conference 2019, the Progress DataDirect team attended sessions and met hundreds of Tableau users. Tableau touted that its software is more useful because artificial intelligence (AI) algorithms recommend what data to watch and teach whole companies how to make better use of their data. And that's where DataDirect steps in.

Progress DataDirect Autonomous REST Connector is an intelligent, customizable data connectivity solution that enables businesses to distribute their Tableau data via the REST APIs that feed data insights to their big data platforms, cloud SaaS applications and your local operational databases, empowering their data-driven tools. The figure below demonstrates how Autonomous REST Connector enables you to connect to SQL-based applications, platforms and tools.

Autonomous REST Connector instantaneously samples the REST API and creates an enterprise-grade ODBC/JDBC driver that is easily consumable from the application stack. Get Started with Autonomous REST Connector
Market or business intelligence (BI) is not a novel idea. It has been around for a long time. However, the digital transformation phenomena we see now is being altered by the massive amount of data created every second. The future will see data expand exponentially as billions of new devices are introduced by IoT and a mobile phone industry that will explode with the advent of the 5G telecommunications infrastructure. If your company wants to remain in the fight for competitive relevance, how you access data from point to point is becoming THE competitive game-changer.
Progress DataDirect Autonomous REST Connector empowers you to access your data via Tableau and make it your competitive advantage.