Benjamin Pierce on the DeepSpecification Project 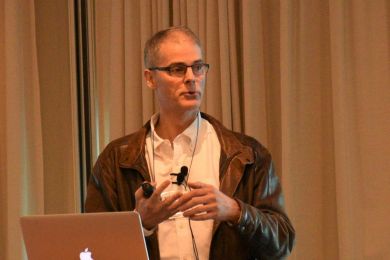 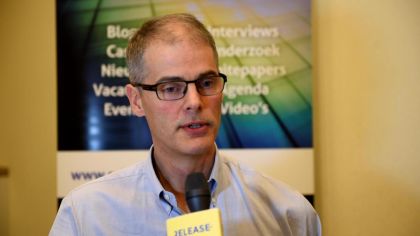 From October 30th to November 4th the SPLASH Conference took place in the Mövenpick Hotel in Amsterdam. For the first time SPLASH was organised outside North-America and it offered an update on programming, software development and programming languages.

During the Splash 2016 Conference in Amsterdam, Tijs van der Storm conducted a number of video interviews, one of which with Benjamin Pierce, professor of Computer and Information Science at the University of Pennsylvania and Fellow of the ACM. They talk about the latest project by Benjamin Pierce and his team which is the Deep Specification project. The area of specification and verification of software goes back to the beginning of the field and an effort is made to gain insight in the specification and verification software at a large scale. How do we obtain software that is formally specified and verified and 100% free of bugs? And which approach do companies need to take with their large scale legacy systems in place when they want to obtain certain degrees of specification or verification?

Tijs van der Storm is researcher at the Centrum Wiskunde & Informatica (CWI) in Amsterdam and Professor of Software Engineering at the University of Groningen.

Feel free to view all the interviews that were conducted during the Splash conference: